Even if most of the Liguria region was under a orange bad weather Fema like alert two weekends ago that threat did not stop the e-Enduro race Series from a regular execution of its final 2019 round, thanks to the work of the local organizer Spotorno Outdoor and the passion of all the participants.

A joint cooperation between the city of Spotorno administration and Race Events, the Spotorno venue had four special stages in the original program over a total distance of over 30 kilometres and an elevation gain of 1400 meters but due to the Saturdays’ heavy rain, one of the PS was cancelled.

Davide Sottocornola was 4th in the race but first in the overall classification, winning the title of 2019 e-Enduro Champion.

The Cico Bikes DSB Team was the winner of the Team Category, ahead of the Haibike Factory Team Italy 2nd and the Locca Team, third.

Race Events would like to thank all our race series participants in helping us to raise the bar again in this 2019 edition, the race locations local administration of the cities of Rocchetta Belbo, Alassio, Lacona, Pogno, Pejo and Spotorno for letting us hosting the venues in their territories and all the local organizers for their work behind the scenes that provides exciting E-MTB special stages and a taste of the Italian food, respecting the Italian tradition. 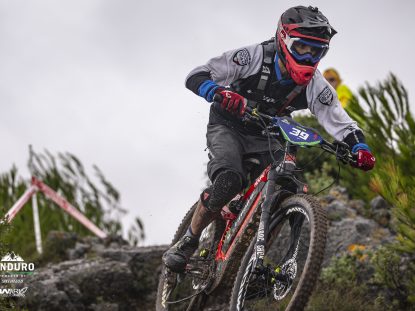 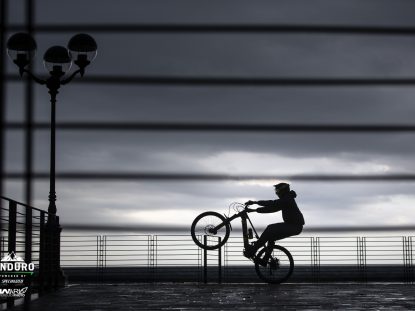 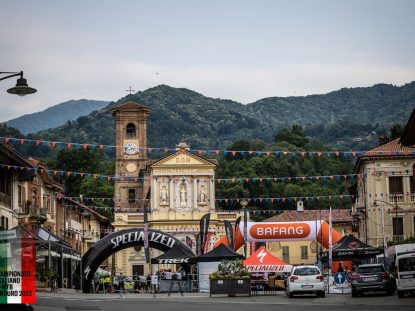