After rain and wind dominating the scene for the two initial rounds of the E-Enduro race series, finally the round three of the series in Pejo was under a glorious sun to welcome the over 100 participants. Pejo is a rookie in organizing a MTB race event of this kind but in a few months time the local organizers were capable to set up a first class e-bike trail network. If you combine it with Pejo breathtaking views, all the factors to create a winning combination to bewitch riders and exhibitors were in place. Pejo wants to continue to invest on the e-bike movement and launched recently the trail arena project to exploit all the potential of its territory while at the same time providing to the visitors a perfect formula for sports, amusement and beauty. The race expo area was mounted in front of the Terme di Pejo building who offered at the same time all the services needed for the riders, visitors, journos, volunteers, time keepers and exhibitors. Among the series sponsors, the naming sponsor Specialized was present with its expo tent. Brose was also present with its recharging station available to all the riders while Mr. Wolf continues the road show of its revolutionary product SmartMousse. Atala showcased its e-bike line up and Haibike, Braking and Billet HT presented their products. 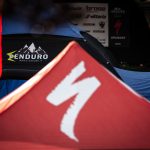 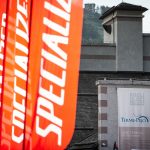 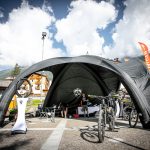 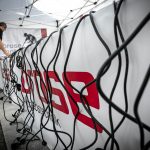 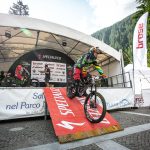 Race recon by all the riders was conducted on Saturday on the four special stages and the over 38 kilometers including the transfer segments of the race course. The elevation gain was 2000 meters, 600 meters of it covered with a mechanical lift. The Junior Category was won by Pietro Garavelli (Team Locca) and 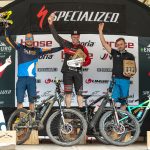 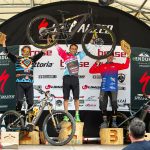 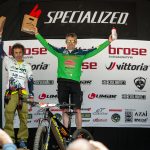 HERE ALL THE RESULTS

The race control verified motor and electronics conformity to the rules of all the e-bikes of the Male elite athletes podium and of the winner of Women category. Three rider’s bikes were casually drawn for conformity checks while surprise check points were set up during transfer segments to verify the conformity to race rules. 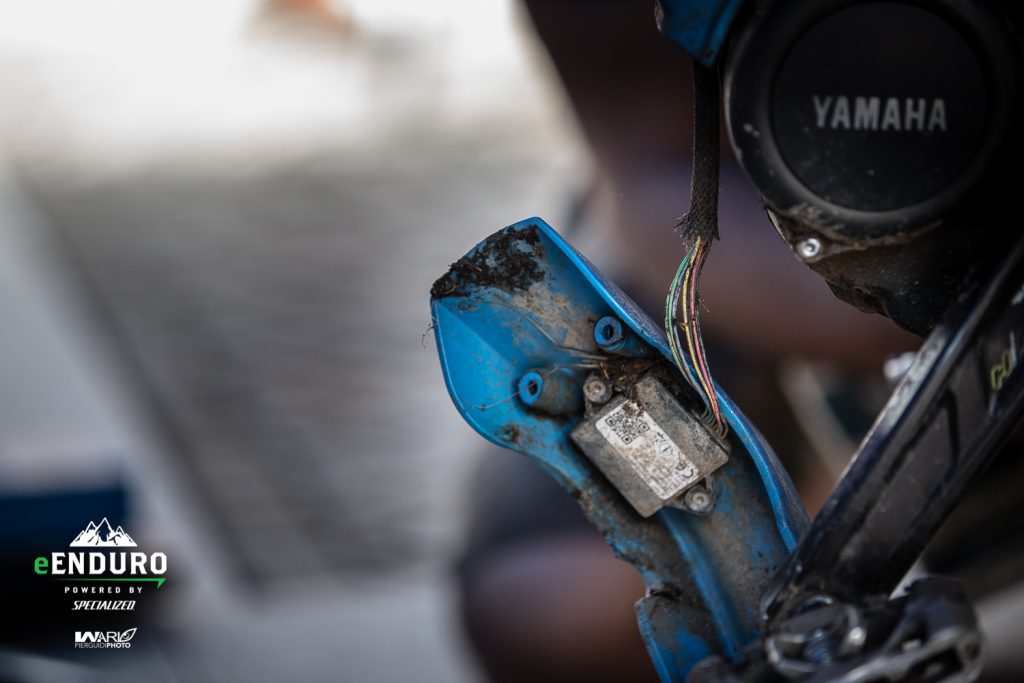 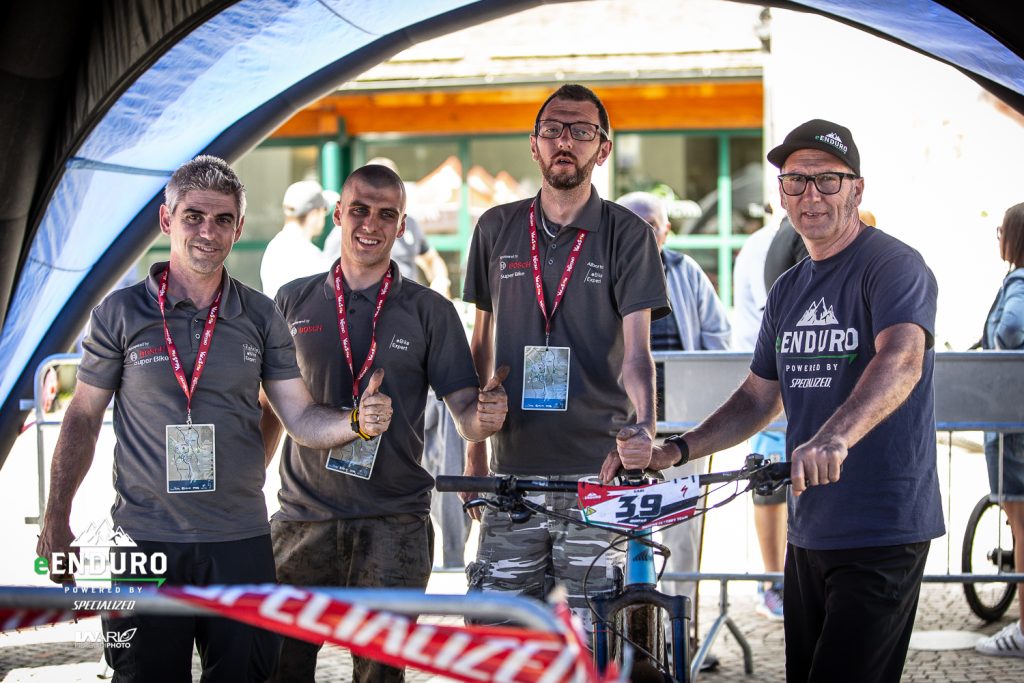 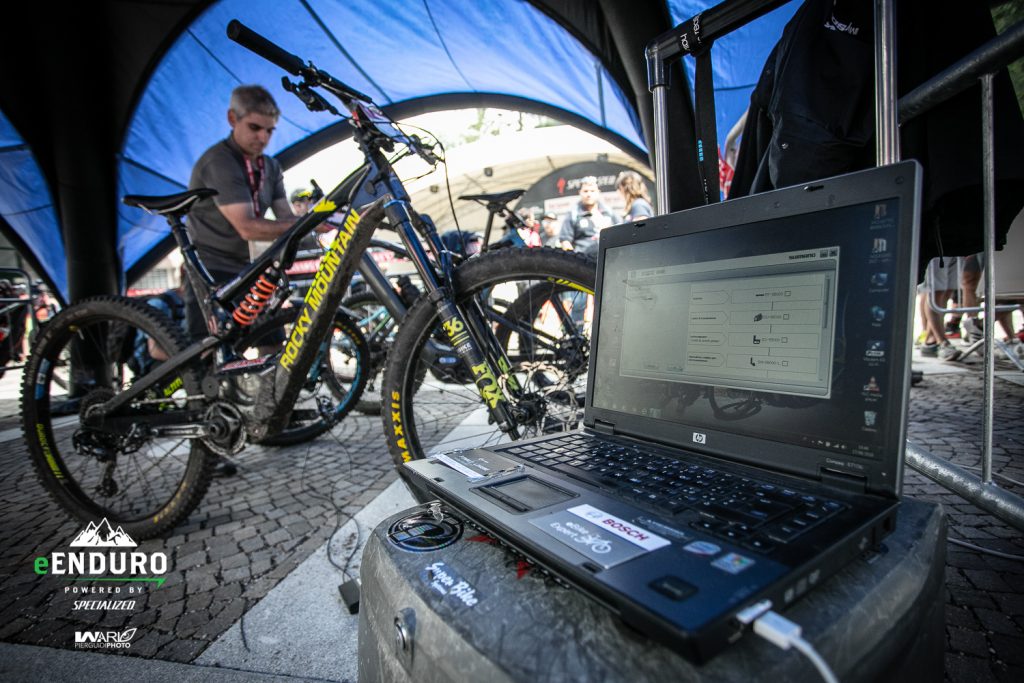 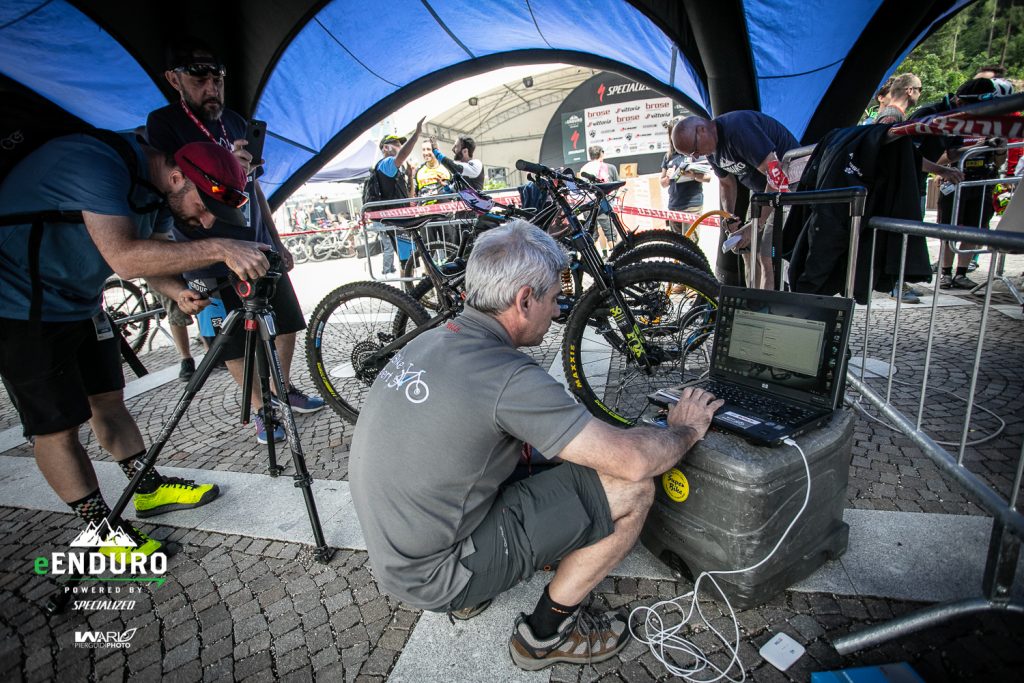 We would like to thank the Pejo local administration, the Stelvio National Park operators, the Pejo 3000 Consortium, all the volunteers, Luca Bortolotti for coordinating all those people and offering to all the participants at the end of the race, a fantastic Pasta Party with a lot of Pejo Beer to drink.