While round one of the e-Enduro was plagued by the rain, during round two of the series in Pietra Ligure was the wind to keep company to the over 150 riders. Between women, it was a real fight among Nadine Sapin (Cap Mercantour Vtt) and Mary Wragg-Moncorgé (Collerider BMX) but in the end Sapin won, Wragg-Moncorgé was 2nd and Chiara Pastore (Team Locca) third. Here are the categories winners:

Here on ENDU all the race details

The race recap and all the photo galleries will be published tomorrow.

Race Events would like to thank the Pietra Ligure Municipality and all the guys at ASD Outdoor Thunder who did an incredible job. 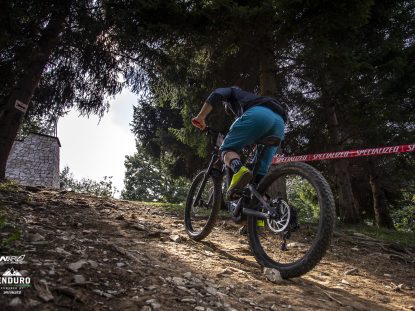