With the opener round of Alassio, the third season of the e-Enduro race series is open for business.

The small city of Alassio was ready for the first e-MTB Enduro event of the year last weekend giving the permission to use its most beautiful square on the seafront as the location for the Expo Area and adding joy to the exhibitors and participants mood. As usual, the Expo Area was the hearth beating core of the venue but unfortunately the Team Area wasn’t big enough for all the attendants and had to be positioned too far from the starting line. All the series’ sponsors were present with their exposition tents and the view was pretty impressive with the likes of the title sponsor of the series Specialized, the technical partner Brose with its recharging station available for all the participants, Vittoria Tires, Fox suspension with its Service truck, Andreani Group Olhins, Mr. Wolf, Deaneasy, Double3 and Resolvbike. Among the exhibitors Haibike, Husqvarna, Lapierre, Giant, Suntour, Scuderia Fontana and Bad School joined the sponsor’s line-up 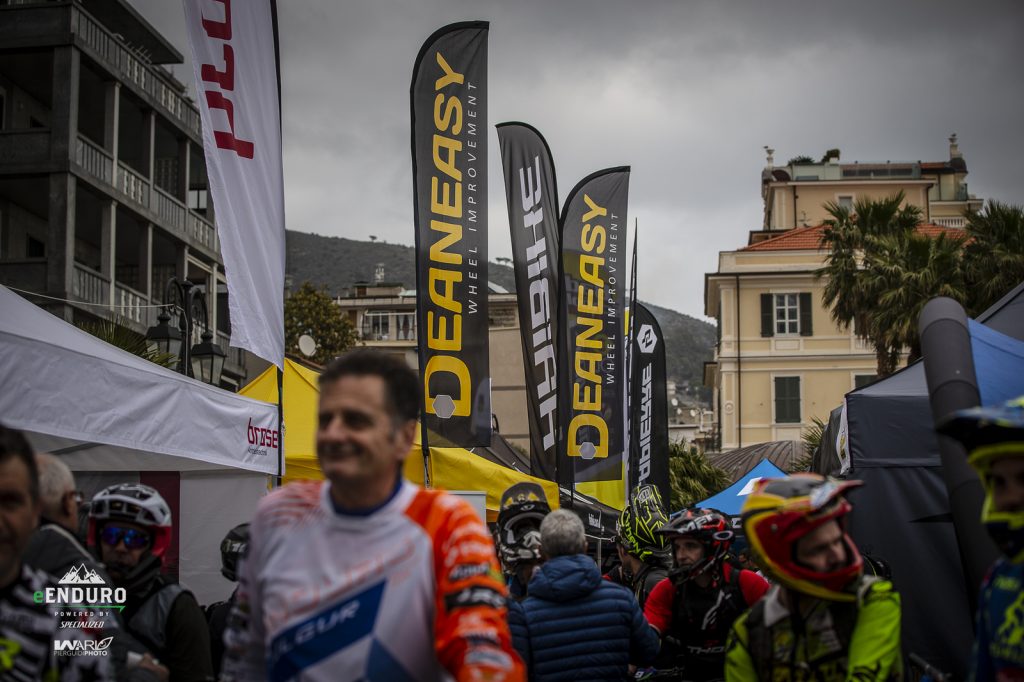 On Saturday morning, the sun greeted the over 170 riders enrolled for the race before they could start the recognition on the race course’s four special stages, all of them quite long and physically challenging. As announced in the pre-race press release, a lot of new riders for the series joined the 2018’s pack. Nicola Casadei, Jessica Bormolini (Signor Lupo ASD), Marco Aurelio Fontana (Scuderia Fontana), Davide Sottocornola (Cicobikes-DSB-Nonsolofango), Marco Milivinti (Tub Racing ASD), Stefano Ossati (Officine Thomas Trek), Manuel Ducci (Cicobikes-DSB-Nonsolofango) were some of them. All shared an humble approach to the E-MTB Enduro category even if they are successful athletes in their category of provenance, demonstrating once again that an e-biker is a true athlete with exceptional driving skills and racing attitude to spare as the Alassio round demonstrated later on. Sunday morning began with a minute of silence around Nicola Costa’s # 338 enduro e-bike that prematurely passed away in recent days due to illness at just 28 years old. Among the Women category, the three times MTB Enduro champion Laura Rossin (Soul Cycles Racing Team) did not let too much room to her opponents, dominating the race by winning all the special stages and leaving Jessica Bormolini (Signor Lupo ASD) and Chiara Pastore (Team Locca) respectively in second and third position on the podium. Here the overall winners of all the categories:

We would like to thank the Municipality of Alassio City and all the volunteers that made this venue possible in total security for the participants and the public.

Next stop, Elba Island next April 26 and 27. See you there guys. 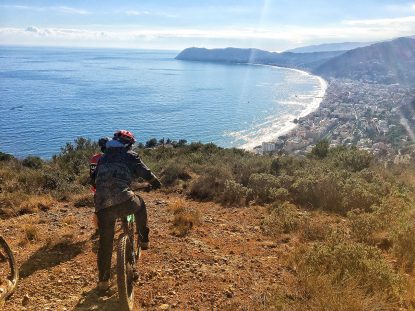